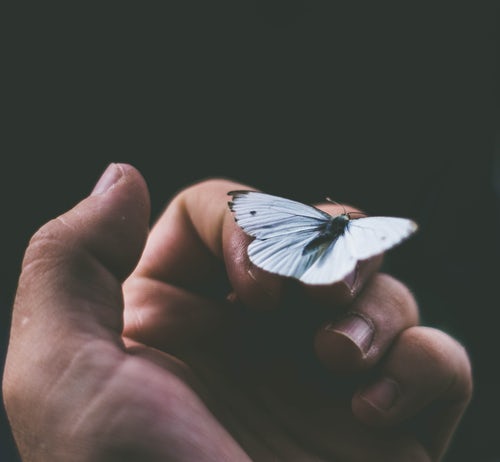 As drugs are very rampant, problems related to it has been constantly increasing. This includes deaths as a result of drug addiction. But with all the efforts exerted with the goal of ending the problem or at least lessening it, some positive results were achieved. In Pennsylvania, their drug death has dropped for the very first time in five years. This is definitely good news. 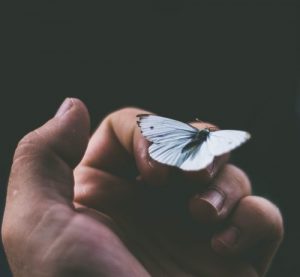 For the first time in five years, drug deaths have dropped across the state, a positive but not firm sign that the opioid crisis may be slowing. They’re also down in the Lehigh Valley. Data on 2018 drug deaths are still being compiled by coroners in the 67 counties and many death investigations are awaiting toxicology tests. But state and local officials believe their concerted effort to increase awareness and education, change laws and policies, and get more people into treatment may be helping.

Drug deaths in Pennsylvania are down more than 23 percent, according to the state’s opioid data dashboard, which compiles prevention, rescue and treatment information, and documents deaths. While the number likely will rise slightly after toxicology reports are completed, 4,267 people in Pennsylvania died from drug overdoses in 2018, nearly 1,300 fewer than the previous year.

In the Lehigh Valley, Northampton County investigated 81 drug-related deaths in 2018, a decrease of more than 44 percent from the previous year. And Lehigh County recorded 160 cases, down more than 18 percent.