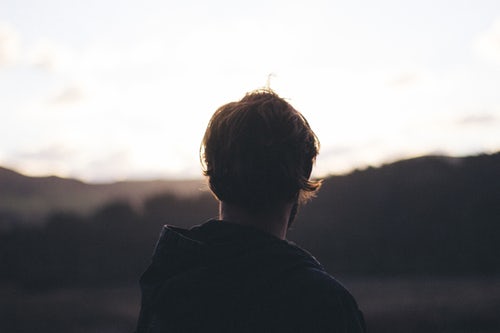 Solving a drug crisis is never easy. In fact, many government officials from across the world are having a difficult time implementing laws that will help end the problem with drugs. Also, one thing is most needed to put an end to this- money. This plays a great role in all efforts to end drug addiction. In Oklahoma, officials have agreed to spend tens of millions of dollars from an out-of-court settlement solely to curb opioid abuse in the state, ending conflict among state leaders over who would control the money. 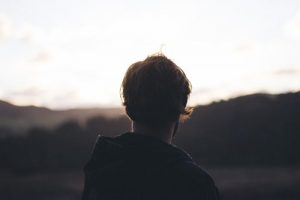 After receiving the assurances before a brief court hearing Monday, Oklahoma state judge Thad Balkman approved the $85 million settlement between the state and Teva Pharmaceutical Industries. Private attorneys hired by the state to work on the case will receive 15 percent of the total, plus reimbursement for their expenses. “The resources and terms of the agreement will help abate the ongoing crisis the state is facing,” state Attorney General Mike Hunter (R) said in a statement released after the hearing.

Teva is one of three pharmaceutical companies that Oklahoma sued two years ago in what has become a closely watched first test of whether states and cities can force drug firms to help pay for the two-decade-old opioid crisis. Almost every state has filed suit against drug companies in state courts, and about 1,900 cities, towns, Native American tribes and other groups have sued pharmaceutical companies in a huge consolidated case that is before a federal judge in Ohio…