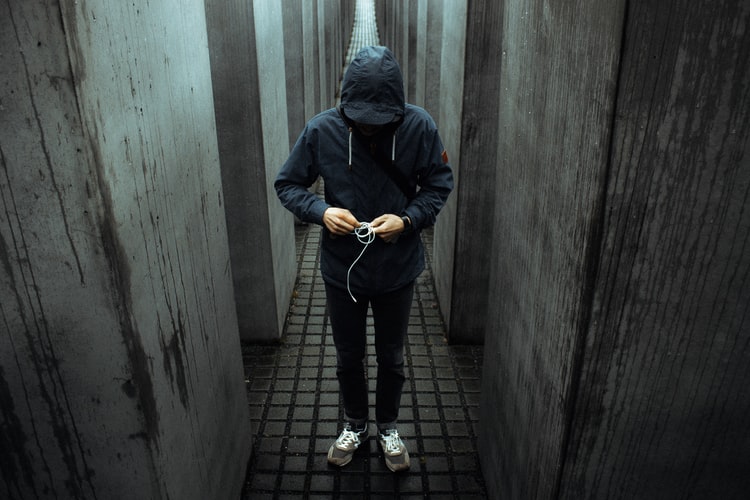 The dangers brought about by addiction to drugs are life-threatening. Countless lives have been lost because of it. A future that could have been brighter for a person was gone in an instant because of drugs. We have heard too many stories already and it very saddening that so many people were not able to make it and have let themselves be victims of drugs. 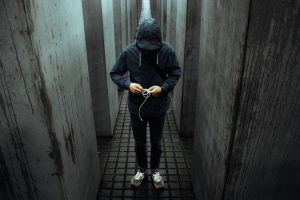 Aberdeen Police Officer Loren Neil has spent years working on putting a dent in Aberdeen’s drug problem. He’s awakened judges at 2 a.m. for search warrants, busted drug users and dealers, cleared drug houses, and everything else that goes along with the monumental task. “You’d do all that work and there would just be another drug house,” said Neil. “It was almost depressing, like a Band-Aid for a problem that never went away.”

Over the years he’s gotten to know some of the players in the local drug world. Some he’s had to physically subdue to make an arrest. But he noticed once they were in the back of the squad car, and he’d assure them he wasn’t there to judge them and told them there was hope, the arrested would often want to open up to him.

So he got the idea to take some of these individuals mired in the drug culture and ask if they would share their stories with others.

“I was surprised by how many agreed,” said Neil…