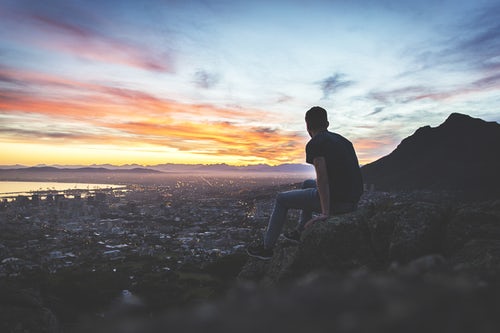 So many things could happen that can turn someone’s life upside down. There are those who used to live their lives in the best way they know. However, one mistake has changed everything. This always happens when drugs are involved. Anyone’s life can be destroyed because of the illegal substance. Just like a 40-year-old Kingston man who never had a criminal record, yet his life has changed because of drugs. 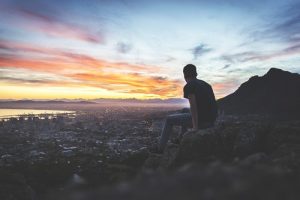 Justice Larry O’Brien observed that before Kristopher R. Duphney started using crystal meth, “he was a law-abiding citizen,” but added “drug use has dismantled his life.” The judge sentenced Duphney to 558 days in jail, on top of the 114 days he’d already spent in pretrial custody after Duphney pleaded guilty to a string of four break-ins; one charge of using a forged cheque; violating bail he’d been granted in April 2018, which required him to keep the peace; and four breaches of probation orders imposed in October 2017 and November 2018 that also required him to keep the peace and abstain from using street drugs.

Kingston Police later collected a cigarette butt from inside the portable, which was sent to the Centre of Forensic Sciences and yielded DNA. But Laarhuis said it didn’t initially point investigators at any suspects. It was noted that Duphney, at that point, had no criminal convictions and his DNA wasn’t in the databank.

Laarhuis said he was later convicted on a drug charge, however, and was required to provide a DNA sample that ultimately linked him to the school break-in. Laarhuis also told the judge that the Algonquin and Lakeshore Catholic District School Board, for financial reasons, afterward only replaced one of the stolen computers. The iPad, which according to Laarhuis was bought with grant money specifically for the use of the special needs students, was not replaced.