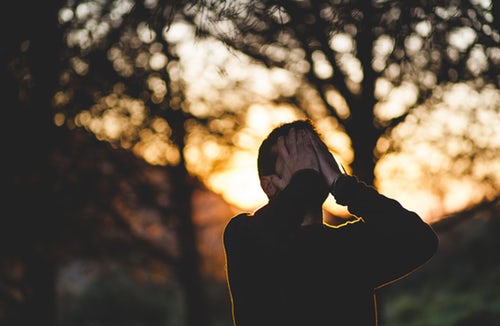 It is not the first time that a person has killed another person because of the influence of drugs. In fact, many other crimes have been possible because they let drugs control them. Users may enjoy the effects of drugs for their personal benefit especially that “high” they feel whenever they take them. But as soon as they commit a crime, all that is left is regret as things will never be the same again. 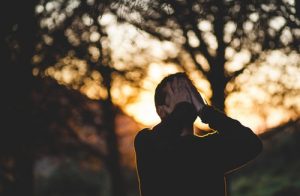 A drug addict with “a capacity for violence and aggressive behaviour”, who stabbed another man in the back during a row, has been jailed for seven years at the Central Criminal Court for manslaughter. Ms Justice Carmel Stewart called the case “a tragic set of circumstances” and said the loss suffered by the deceased’s mother was “unimaginable” as she had previously lost a daughter in a road traffic accident.

Robbie Walsh (aged 23), with an address at Island View, Kilrush, Co Clare was found not guilty of murder but guilty of the manslaughter of Karl “Gobbo” Haugh (aged 25) by a jury on February 13 last.

He had pleaded not guilty to murdering Mr Haugh at Marion Estate, Kilkee, Co. Clare, in the early hours of August 6, 2017.

In his garda interviews, Robbie Walsh said he used a metal bar to smash windows of a car he and his cousins believed belonged to Mr Haugh. He said his group were running away after this when he saw “Karl and a right few” others with golf clubs and bars.