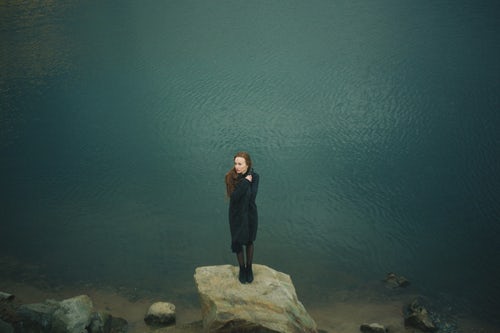 Drug addict who robbed her own grandfather is jailed

As they say, money is the root of all evil. But in today’s time, we can say that drugs are the root of many evil. This is because so many crimes have been happening as a result of addiction to drugs. It has also led to more people to suffer from different health and mental issues. Day by day, we read or see in the news that a crime is committed and it is because of or for drugs. 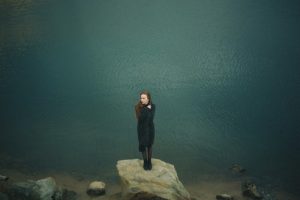 Just like this drug addict who robbed her own grandfather. A woman who threatened her grandfather with a hammer while robbing him to fund her drug addiction has been jailed for four years. Sherie North and her then-boyfriend carried out a string of robberies in Bradford, West Yorkshire. last year. The 23-year-old admitted two counts of robbery and one of attempted robbery for her involvement in the crimes with Scott Cross, 34.

North’s grandfather John Horvath was the first victim. They robbed him twice, stealing jewelry and £160 in cash on the first occasion. They threatened him with a hammer, and pushed and knocked him to the floor, the Court of Appeal heard.

The second time Mr. Horvath raised the alarm and the pair fled empty-handed. They also robbed an adult store, where Cross attacked an employee. The pair took £80 from the till.

Joel Smith, for Solicitor General Robert Buckland QC, said that “perhaps the most significant” aggravating factor of the robbery of Mr. Horvath was the “vulnerability of the victim, who was 70 years old and who walked with a Zimmer frame”.