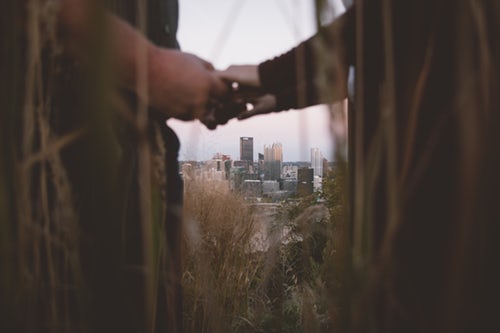 Can You Die From Heroin Withdrawal?

Addiction is difficult enough to deal with. The whole point of being addicted is that you cannot resist the cravings, even when you’re already suffering from various health problems. But once you do decide to get better, you can’t just simply quit and say no to the drug forever.

There’s this thing called withdrawal, and it forces you to keep taking your drug of choice. Withdrawal consists of unpleasant and uncomfortable symptoms that serve as your body’s way of saying it cannot function without the drug. This occurs after a long period of drug abuse, during which the person may have developed physical dependence.

Can You Die From Heroin Withdrawal?

Other drugs, particularly opiates and opioids, can cause withdrawal symptoms that are unpleasant but not life-threatening. The severity of symptoms will depend on the person’s drug habits. But withdrawal, in general, is probably one of the most painful situations that a person may ever go through.

It involves physical discomfort and emotional distress. This is why so many people would rather keep taking the drug. It’s more pleasant, and it’s easier to do. What they don’t know is that this is dangerous. Withdrawal can be agonizing, but with proper treatment, anyone can get through it.

The answer to this question “can you die from heroin withdrawal” is both yes and no. Again, it depends on the person’s condition. Death from heroin is possible, but it is also very rare.

It’s not actually the drug that will kill you, but the many complications to the body that it can cause during withdrawal. Do not underestimate the complications caused by heroin withdrawal.

You may have noticed that many of those symptoms can easily dehydrate a person. Left untreated, it can lead to dehydration and heart failure. These deaths are preventable, given appropriate medical management.

During withdrawal, the body goes through immense amounts of stress. Addiction itself has already weakened the person’s immune system at this point. This increases the likelihood of heart failure or seizures. Seizures are known to cause respiratory failure.

Beyond these physical effects, heroin withdrawal also has a psychological aspect to it. Many seem to forget that heroin withdrawal also increases suicidal thoughts. The National Institute on Drug Abuse (NIDA) reports that people who use opiates for non-medical purposes are more likely to have suicidal thoughts. Addiction has a way of making people feel hopeless and trapped.

Truth is, there is a way out of this dilemma. A comprehensive addiction treatment plan can help a person get through this dangerous phase. Withdrawal is just another roadblock on the path towards recovery. A combination of medical detox and behavioral therapy can fight the effects of addiction. Medical professionals will be able to take care of you as you go through withdrawal. Look for an addiction treatment facility near you today.