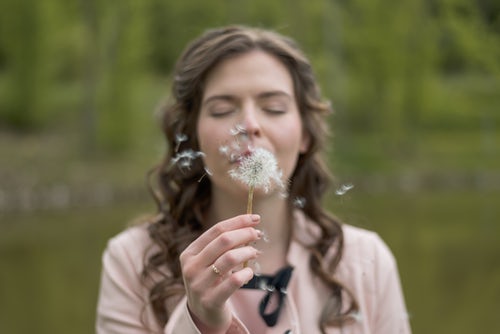 Inside Danniella Westbrook’s £250,000 cocaine addiction as she pledges to live ‘drug-free life’

The battle against drug addiction is and will never be easy. There is always the uncertainty of one would really be able to recover or not as so many things can happen during the process. In fact, so many people have failed. But the good thing is so many people are still trying and doing their best to get through it.

Just like Danniella Westbrook who decided to check into rehab with the hopes of putting her addiction behind her. The 45-year-old appears on today’s edition of The Jeremy Kyle Show to speak about her battle with drugs, insisting that she wants to live a ‘drug-free life’. The soap star’s battle with cocaine addiction has made headlines for 25 years, with Danniella becoming as known for her personal issues as she is for her acting career.

In 1990, Danniella joined the cast of EastEnders as the feisty Sam Mitchell, becoming an instant star. She quit in 1993, but when the BBC asked her back two years later, she was in the grip of cocaine addiction, having started using the drug at the age of 14 in nightclubs. Danniella’s cocaine usage became so frequent that it began to affect her behaviour, leading to her showing up late to work often. It became such an issue that in 1996, producers wrote Danniella out of the soap.