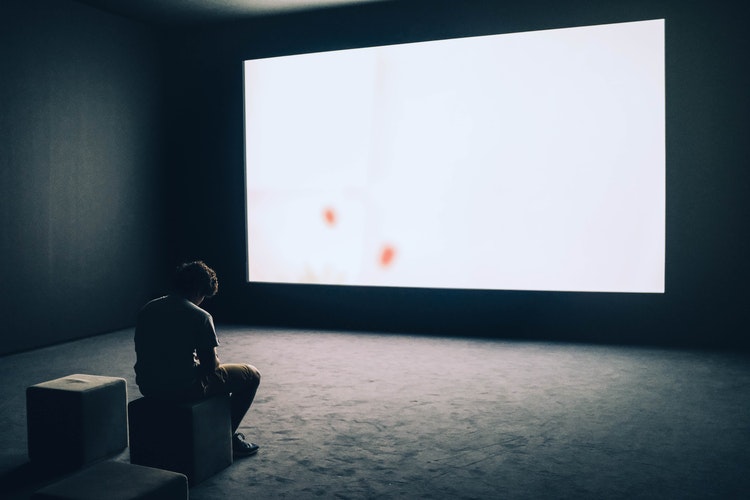 Abuse of crack cocaine on the increase in Ireland

Drug addiction is a global problem. The sad thing is, this problem is getting worse each day that instead of having a lower number of people using and abusing the substance, it’s the other way around. In fact, in Ireland, they are facing another problem as the abuse of crack cocaine is on the rise. A Europe-wide study of drugs and drug addiction has found that Ireland is one of six countries where the abuse of crack cocaine has increased in the past five years. 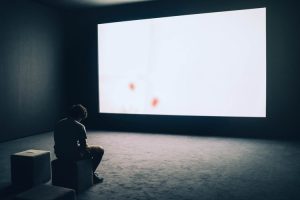 The research was carried out for the Europe Drug Report. It found that since 2000, increasing prevalence of cannabis use among young adults has been observed in a number of countries including Ireland and Finland. It also warned of a growing use of synthetic drugs and dealing via smartphones.

The rise in trafficking on social media, darknet markets and cocaine “call centres”, where dealers deliver quickly to users who order online, are creating a “potential ‘Uberisation'” of the drugs trade, it said.

The report said that of 12 countries with regular estimates of high-risk opioid use between 2008 and 2017, Ireland showed a significant increase.

The European Monitoring Centre for Drugs and Drug Addiction (EMCDDA) said there is a “more systematic and organised use of different social networks, messaging apps and communication methods that also use encryption” than in the past.