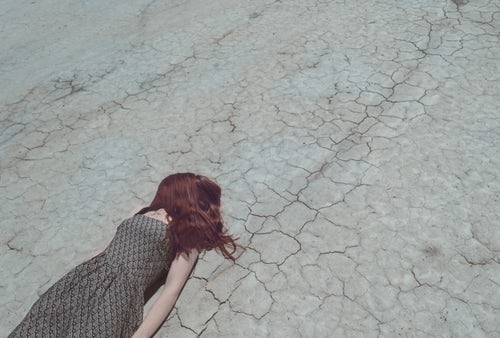 Opioid has been affecting so many lives today across the world in the most negative way possible. It is a sad reality that in spite of the dangers that come along with the drug, still, so many people keep using it, even mothers. This drug use affects their kids, especially for new moms. But to solve this problem, a treatment strategy has been implemented. And now, it’s a good thing that this has become a success according to doctors. 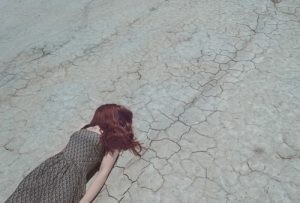 Many times, pregnant women would be prescribed a form of medically assisted treatment (MAT), and then after the baby came, they’d go back to their old habits. But now, treatment specialists are making sure the new moms stay on track after they have given birth. “It was almost like, ‘This is okay. I can be a mom again. I can have that title back. I have this other chance,'” Bethany Wilson explained.

Wilson went through the recently-opened University of Kentucky “Pathways Beyond Birth” program to continue to receive MAT. MAT, like Suboxone, has been a controversial treatment for opioid abuse because of diversion and its own abuse tendencies.

However, Wilson said MAT can also save lives.

“A lot of times we look at each other, and we’re like, ‘Well, you’re not sober because you’re on MAT.'”

She said the more people start talking about MAT as an option for treatment, the better off new mothers will be.

“It’s very hush, hush. So if you don’t hear those and you’re hearing negative things, it won’t move forward and get better.”

Wilson was close to death battling a heart problem caused by drug abuse.