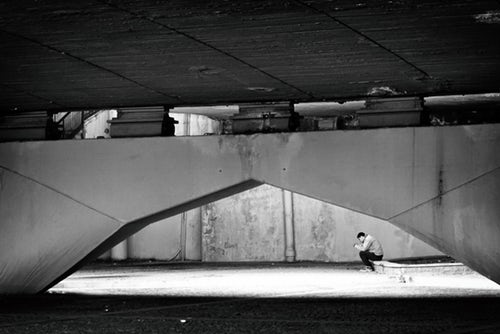 People choose to use drugs for different reasons. These people are also aware that in spite of thinking that drugs will benefit them, there are dangers and drawbacks to it. But still, they resort to it because they think that it is the best they’ve got. In the world of entertainment where the pressure is all over the corner, you need to be very strong in all aspects. You can’t afford to weak in such a world. This is why we can see so many actors, actresses, comedians, singers, etc. who use drugs in order to get by.

There have been so many news about these people using drugs. Some of them totally lost it while other chose to seek help and change for the better. And of course, there are those who are now in the middle of their struggle to free themselves from addiction. Take comedian Artie Lange as an example.

Comedians close to Artie Lange, “MADtv” star and former sidekick on “The Howard Stern Show,” have taken to Twitter to urge the struggling comedian to seek treatment for severe drug addiction.

“Artie, this is my 1000th request over decades to beg you to surrender to your addictions,” Lewis wrote. “We had the most laughs sober. I love you. You’re beloved and a magnificent comedian cursed with self loathing and fear. Give it up and live.”

Patton Oswalt chimed in with Lewis, replying to the tweet: “What Richard said. Come ON, Artie.”