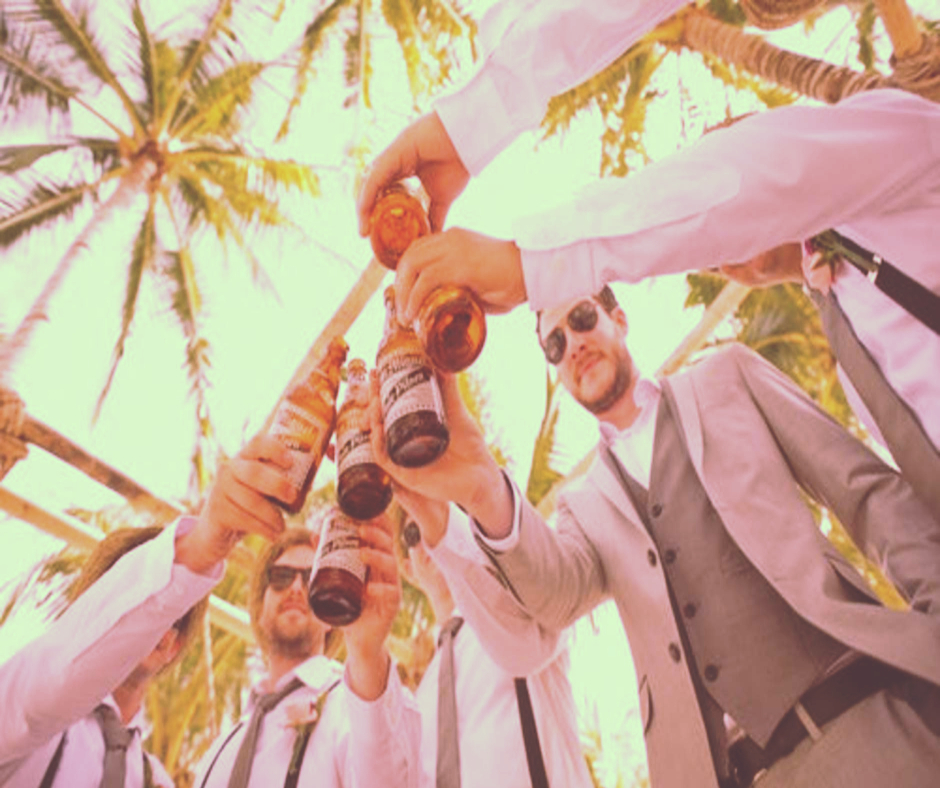 It has become very common to see teenagers getting into alcohol drinking. Although it is often a form of socialization, the problem with alcohol addiction is now increasing. This has become a serious concern for society. This is why alcohol treatment centers have become more common today than ever. 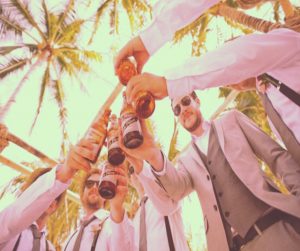 But researchers from Texas University examined the drinking habits of undergraduate students to see if there were any links between binge drinking and posting on social media while intoxicated. Social media use has skyrocketed and people spend hours every day on popular platforms like Facebook, Snapchat, Instagram and Twitter, and yet social media addiction has yet to recognized as a real psychiatric diagnosis.

College binge drinking and social media addiction may be linked, according to a new study that identified some worrying trends among college students. Drinking and posting can be problematic because students might regret what they’ve posted later on or have past posts come back to haunt them, according to the study which was published in the Journal of the Studies on Alcohol and Drugs.

Social media is also extremely influential, and other students might be encouraged to take up drinking if they see posts of other people doing it.