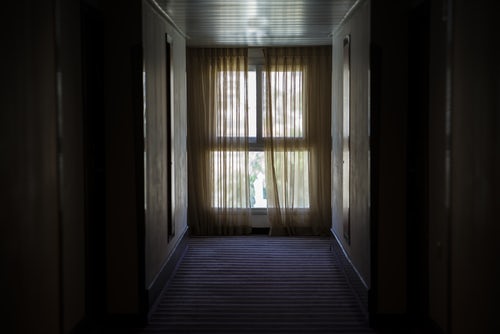 There have been so many attempts to treat drug addiction, especially the number of people using drugs keep on increasing. With this increase comes the rise in crimes and other problems that affect society as a whole. And now, Scientists in China are conducting a world-first clinical trial of deep brain stimulation (DBS) on drug addicts, in the hope that the technology will extinguish addiction, quite literally, with the flip of a switch. 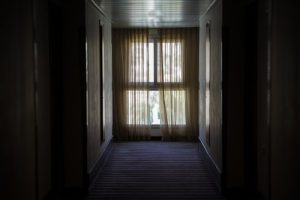 The technique, which has long been used for movement disorders like Parkinson’s disease, involves drilling two small holes into a patient’s skull and feeding electrodes deep into their brain. A device that acts as a kind of pacemaker for the brain is implanted and used to electrically stimulate targeted areas.

Scientists in Europe have struggled to recruit patients for their DBS addiction studies, and complex ethical, social and scientific questions have made it hard to push forward with this kind of work in the United States, where the devices can cost US$100,000 ($140,000) to implant.

China — which has a long and troubled history of brain surgery on drug addicts — is emerging as a hub for this kind of research.

Punitive anti-drug laws can force addicts into years of compulsory treatment, including “rehabilitation” through labour.