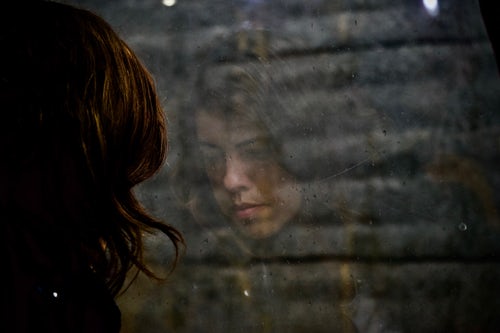 One’s precious life can get lost because of drugs. Through the years, the number of drug-related deaths has been increasing and this has become a serious problem in society. So many attempts have been made and ways implemented to solve the problem. And now, experimental brain implants have been studied because of the number of opioid-deaths that keep on increasing. 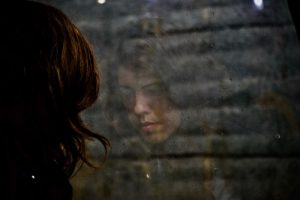 Western attempts to push forward with human trials of deep brain stimulation for drug addiction have foundered, even as China has emerged as a hub for this kind of research. But the vast suffering wrought by the U.S. opioid epidemic may be changing the risk-reward calculus. Now, the experimental surgery for addiction is coming to America.

The treatment — deep brain stimulation — has long been used for movement disorders like Parkinson’s. Now, the first clinical trial of DBS for methamphetamine addiction is being conducted at Shanghai’s Ruijin Hospital, along with parallel trials for opioid addiction. And this troubled man is the very first patient.

The surgery involves implanting a device that acts as a kind of pacemaker for the brain, electrically stimulating targeted areas. While Western attempts to push forward with human trials of DBS for addiction have foundered, China is emerging as a hub for this research.