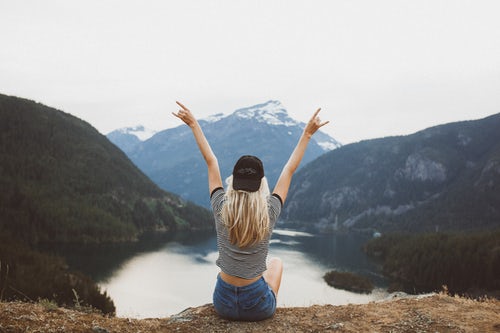 Belfast thief ‘was a drug addict since he was eight’, court hears

Drug-addicted individuals think that with drugs they are powerful, that they can do anything. The substance gives them so much courage, even to the point that these people will commit dangerous things and put their lives at risk. It is no wonder why a high percentage of crimes in the society has drugs as their root. Just like this man from Belfast who is a thief and he has been a drug addict since he was only eight years old.

A Belfast man who stole jewelry from city center stores has been a drug addict since he was eight years old, a court has heard. Ryan McGuckin avoided jail after a judge was told of his ongoing battle against on illicit substances. The 26-year-old, of Powerscourt Place, was convicted of carrying out two thefts on December 20 last year.

He stole four bracelets worth £70 from House of Fraser, along with a necklace and more bracelets valued at £69 from Argento.

Appearing before Belfast Magistrates’ Court, he indicated he was ready to go to prison before his lawyer sought an alternative outcome.

Defence barrister Conn O’Neill argued that McGuckin struggles to get through each day.

“This is someone who has had a drug addiction since he was eight years old,” counsel said.

District Judge Fiona Bagnall pointed out the defendant was in breach of a previous suspended sentence for a separate theft.

However, she decided to impose two years probation, with a condition that McGuckin undertakes a drug and alcohol treatment programme.