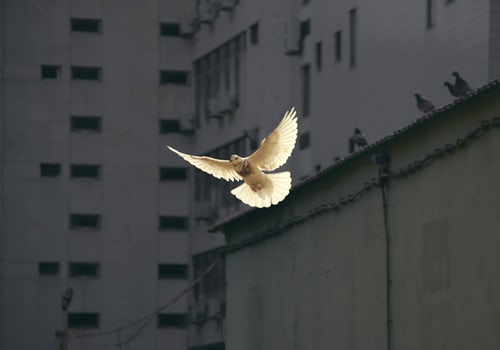 The school is the place that we consider our second home. This means that we expect it to be safe and peaceful, especially for our children who spend most of their time in school. Also, it is a place for learning so we think that anyone in the school will be able to move freely and safely. But in this modern time, when so much has changed, even schools are not anymore s considered safe from criminals and the threat of drug addiction. 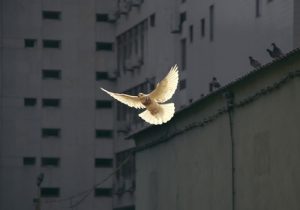 On December 17 officers from KaMhlushwa SAPS were patrolling the area when they decided to search a spaza shop next to Sidlamafa Secondary School. They found 18 tiles of heroin and three full moons of crack cocaine, which the shop owner told officers he usually got from Mbombela.

The 39-year-old was arrested and appeared in the Nkomazi Magistrate’s Court. According to Const Zithulele Mhlongo of KaMhlushwa SAPS, he was granted R3 000 bail and will appear in court again on February 1.

Parents are urged to teach their children never to accept sweets from strangers or even indiscriminately from friends. If something tastes different, stop eating it and notify a teacher, parent or adult immediately.