Bam Margera Back in Rehab after LA Arrest 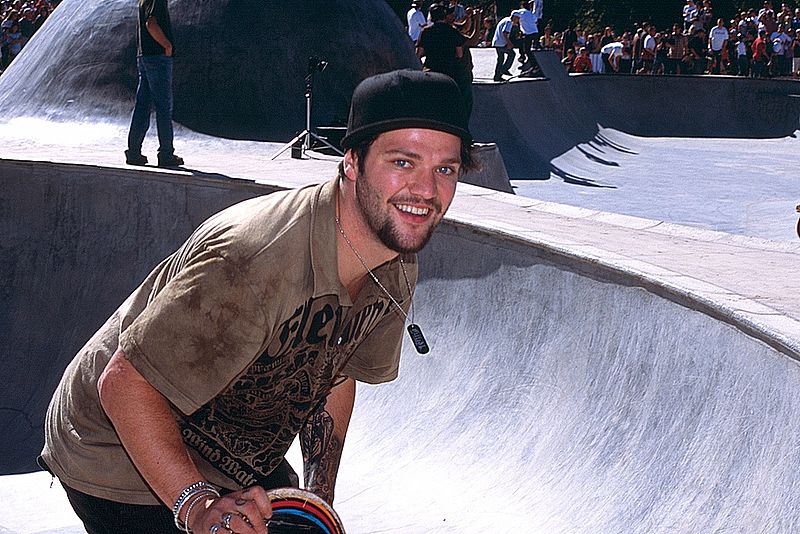 Brandon Cole “Bam” Margera seems to have it all- career, money, and other things that most of us would wish for. Being a professional skateboarder, musician, filmmaker, stunt performer, and television personality, who would have thought that things are not going so well with him? Just recently, he was readmitted to a rehab facility and this happened just a few hours after being arrested at a hotel in LA.

According to sources and those who are close with Bam, right after he was released from police custody, he was immediately admitted to a rehab facility. The facility also demands commitment from him and he needs to follow some set of rules in the course of his treatment. Good thing that he agreed to all conditions.

Bam was first admitted to rehab last week after he publicly reached out to Dr. Phil and begged for help. The two did a sit-down interview and he was supposed to enter a 60-90 day program … but he lasted less than a week.

TMZ broke the story … Bam was arrested in L.A. early Wednesday morning at a Sunset Strip hotel. Cops say they were called to the hotel after Bam got into it with other hotel guests, and refused to leave the property.