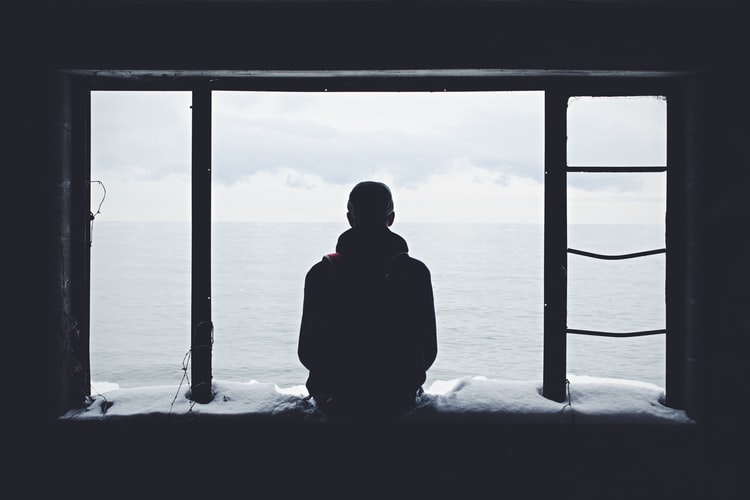 Bam Margera I’m Going Back To Rehab … After Another Relapse

Not all things come easy. Getting addicted to drugs might be easy, but the moment when you realize that you have to quit because it’s the right thing to do, it won’t be so. It takes so much will and determination to be successful at quitting, thus the many sad stories of those who failed at making the right change for their life. Take Bam Margera as an example. After being in rehab, he is going to give it another shot once more. 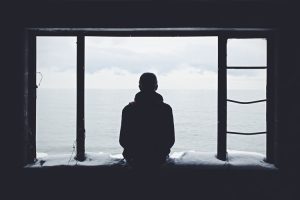 He is getting into a rehab facility, knowing that he needs help. This time, according to sources, he intends to stay sober. He was at a Los Angeles bar Wednesday night sipping on an ice-cold mug of beer. He had just recently bailed on a treatment facility — the second time he’s done so this month.

According to those close to Bob, now, he’s making attempt number 3, and we’re told Bam’s big stumbling block in treatment has been wanting his cell phone with him at all times, so he can communicate with his son. The last facility took his phone, which he didn’t take well.

Our sources say Bam’s checking into a different facility this time, and he’s hoping they’ll let him keep his phone. TMZ broke the story … Bam had an intense session with Dr. Phil a little over 2 weeks ago when he was urged to complete a 60 to 90-day treatment program. He entered, but left after a few days.