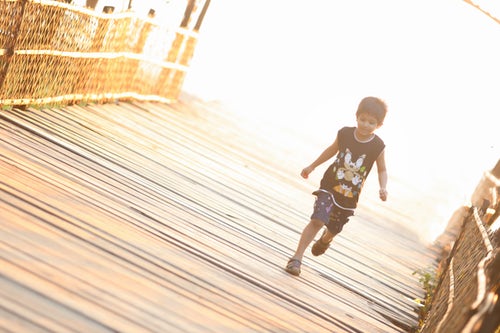 Aspen parents face felony charges after giving coke to minor, alcohol to others

So many crimes are happening in this present time and many of them are caused or triggered by drugs or alcohol. Due to the effects of these substances, many people get involved in different dangerous acts that either put their own lives in danger or that of their loved one. The worse part is the fact that there are those who try to drag others into such a mess. 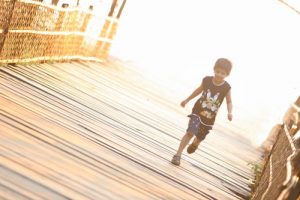 Just like what happened to an Aspen teen and his parents who were charged with giving cocaine and alcohol to underage high school students during parties at their home near Aspen Highlands, according to court documents. This is a reality and for sure, the same thing has happened to other people as well, in other places.

Joseph Lipsey IV, 19, and his mother Shira Lipsey, 44, turned themselves in Monday morning at the Pitkin County Jail, where they were arrested on numerous charges including felonies. Both were released after each posting $100,000 cash-only bonds.

Lipsey is the same teen charged in January with two counts of felony vehicular assault after he was alleged to have been at the wheel of a Tesla sport-utility vehicle in November that flew off Maroon Creek Road, injuring himself and four other local high school students inside.