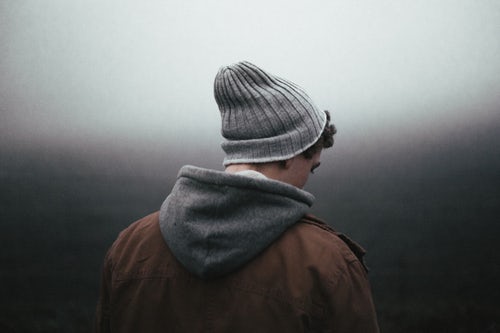 As we all know, drug addiction has caused so much problem in this world. In the past few years, the initiatives and ways to stop this problem are countless. There are also a lot of companies that try to make medicines that will combat addiction. But the sad thing is when you think that they are there to help, yet they are just lying and have other motives. 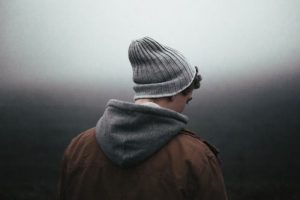 Federal prosecutors say the company that makes a drug meant to curb opioid addiction has been lying for years about the relative safety of its product. Prosecutors in Virginia filed fraud charges Tuesday against British-based Indivior, which makes Suboxone film strips that dissolve under the tongue and are used to ease withdrawal in opioid addicts.

Prosecutors said the company boosted its profits by intentionally lying to doctors and others by describing the strips as safer than taking the drugs as a tablet.

Indivior said the charges are unfounded and that prosecutors are searching for “self-serving headlines.”