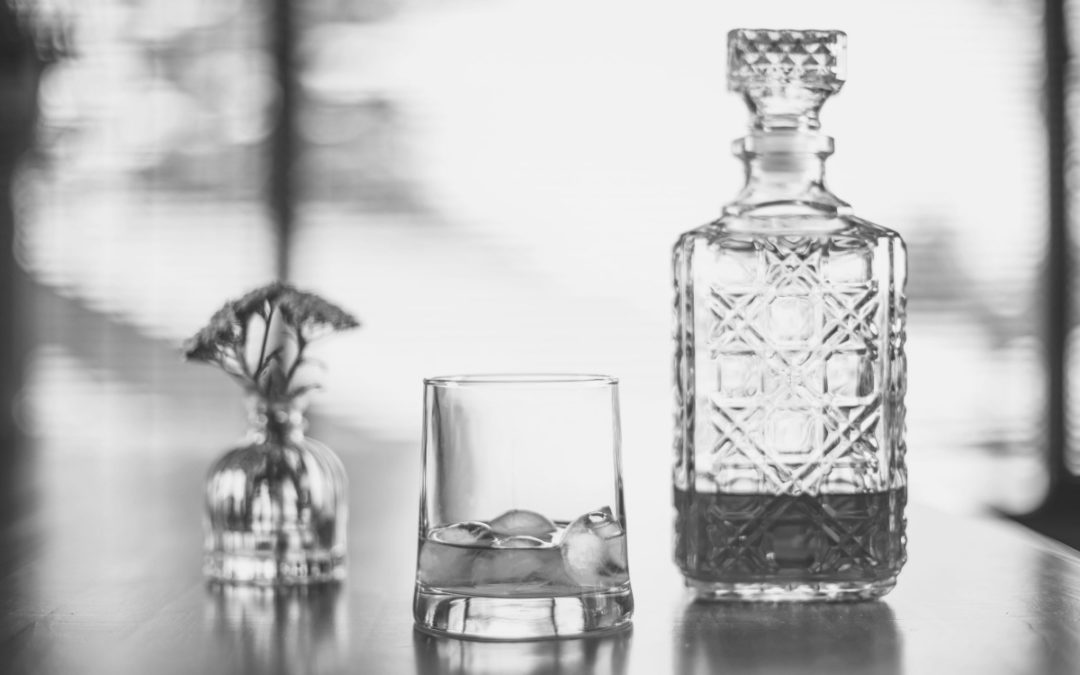 Alcohol Addiction & Abuse in the Military

Alcohol Addiction & Abuse in the Military

Alcohol abuse can lead to serious health effects including cardiovascular disease, liver damage, cancers, and injuries, among others.

In recent years, there has been a steady decrease in alcohol consumption among the general population, and that is despite the fact that alcohol is still ever-present in social functions. In fact, alcohol abuse and addiction are still serious problems.

However, one particular demographic seems to be going against the trend by spending even more days drinking per year, and that demographic is the military.

One study found that military service members are spending an average of one-third of the days of the year drinking alcohol. This is higher compared to the rest of the adult population that has an average of less than one-fourth. Other studies have previously confirmed that the military has a higher alcohol consumption rate compared to civilians.

It is true that the military has always had a reputation for drinking, but this climbing consumption rate should be considered worrisome. It is therefore important to take a closer look at the relationship between the military and alcohol addiction, especially for those who have loved ones who are currently serving.

Alcohol Abuse in the Military

Alcohol abuse can lead to serious health effects including cardiovascular disease, liver damage, cancers, and injuries, among others. Continued alcohol use can also lead to tolerance, physical dependence, and alcohol addiction. Eventually, the person becomes unable to function normally without drinking.

In the military context, alcohol abuse can be linked to major depression, stress, and post-traumatic stress disorder.

Heavy alcohol abuse in the military may be associated with specific things such as poor performance, being passed over for promotion, injuries, or violence.

Is Alcoholism a Problem in the Military?

It comes as no surprise that alcoholism is a problem in the military, and this may be due to the “work hard, play hard” mentality that is commonly adopted in this industry. It is also not surprising why some may choose to adapt to their situation seeing how stressful and unpredictable it can be on a daily basis.

Just one example would be sailors in the navy who may not receive much notice before deployment. While on ships, they may only stop in ports for a few days at a time. This lifestyle can be very stressful for a lot of people. And since drinking is not allowed at sea, some sailors will overcompensate by drinking as much as possible while on land. This, as well as other similar situations, contributes to the high rate of dangerous drinking in the military.

In general, being in the military is stressful and can be extremely challenging. A lot of them use alcohol to cope with the demands of the job, disregarding the potential health effects of alcohol abuse.

What Percentage of the Military are Alcoholics?

There is no doubt that the relationship between alcohol and the military is problematic, but you may be wondering just how bad the situation is. One survey found that the US military is the heaviest-drinking profession in America.

According to the Centers for Disease Control and Prevention’s survey data, one behavioral health company has found that troops spend more days a year drinking alcohol than people in any other industry. This is based on survey data from 2013 to 2017.

Aside from that, people in the military also have a greater tendency to binge drink. They spend at least 41 days a year consuming over four beverages a day—that’s higher than the binge drinking rate of people in any other industry.

According to the Delphi Behavioral Health Group, which is a Florida-based substance use treatment company, members of the military have reported drinking alcohol 130 days out of the year. This makes them second to none in terms of frequency of alcohol intake. Miners spend 112 days per year drinking, while construction workers spend 106 days of the year consuming alcohol.

They noted that the people in the armed forces have consistently ranked the highest every year since 2014.

Which Military Branch Has the Most Alcoholics?

Every branch of service in the military suffers from the same alcohol abuse problem. This is due in part to the fact that alcohol is normalized as a coping mechanism for stress and other unpleasant emotions. Service members may also feel pressured to keep up with their peers and superiors in terms of alcohol consumption.

According to a survey known as the Health-Related Behavior Survey or HRBS, 30 percent of troops in 2015 reported being binge drinkers. One in three service members fit the criteria for engaging in hazardous drinking or possible alcohol use disorder.

Why Do People in the Army Drink So Much?

Active military personnel typically drink to keep their stress under control and keep other unwanted feelings at bay so they could focus on doing their job. Although it is an unhealthy coping mechanism, drinking alcohol is normalized to the point where a lot of military personnel simply use it to mask trauma, deal with stress, and keep their emotions in check.

Alcohol is also used as a way to celebrate victories and promote camaraderie. Drinking is seen as a way to bond with one another. Peer pressure also factors into the equation as heavy drinking is normalized and military personnel may feel the need to “prove” themselves to their peers by drinking just as heavily.

It is common for physical dependence to develop among military personnel, and it can even turn into a full-blown substance use disorder or SUD. Army officials have reported that 85 percent of the soldiers seeking treatment for substance abuse did so for alcohol.

All of these factors come together to create an environment where drinking is common and people don’t even worry about the adverse effects of alcohol abuse.

Can PTSD Lead to Alcoholism?

Unfortunately, alcohol addiction and PTSD also have a close relationship—especially among veterans.

PTSD, also known as post-traumatic stress disorder, is a mental health condition that occurs in people who have been through a major traumatic event. Around 5.2 million adults in the US suffer from PTSD. In some cases, PTSD only lasts for a few months, but for others, it can persist for the rest of their lives. PTSD can be acute, ongoing, or delayed.

PTSD leaves a person feeling helpless, suicidal, depressed, anxious, or even suicidal. They may suffer from nightmares, hallucinations, and flashbacks. When a person drinks alcohol to cope with their PTSD, it can create serious health effects.

There are many traumatic situations that may lead to PTSD such as childhood trauma, sexual abuse, natural disasters, accidents, neglect, physical or emotional abuse, stress, death of a loved one, job loss, divorce, military combat, and war.

When people suffer from PTSD, they may self-medicate with alcohol to try and control the symptoms of trauma. This puts them at risk of developing alcoholism. At the same time, it does not cure their PTSD. It only spirals into something worse. Their alcohol abuse can also leave them feeling guilty or ashamed of their situation.

What Puts You at Risk for PTSD?

A traumatic experience such as a car accident, an act of violence, rape, and military combat are at risk of getting PTSD down the line. That said, not everyone who goes through something traumatic will develop PTSD.

Someone with poor coping skills may develop PTSD because they have little to no control over their emotional reaction to stressful situations. But there is also a genetic factor, given that family history of PTSD, substance abuse, and other mental health conditions are considered risk factors.

PTSD can cause someone to self-medicate with alcohol, which is not a good idea because of the potential harm it can do to the mind and body. Alcohol has physical as well as psychological effects that impact an alcoholic person.

If you or someone you love is currently struggling with an alcohol use disorder—whether they are in the military or not—you need to look for an addiction treatment facility near you that can provide proper care. It takes a long time to undo the effects of alcohol addiction, and there is also no cure for this chronic condition. But it is possible to treat it. It is possible for the alcohol addicted individual to get sober again and learn how to stay sober using healthy coping mechanisms. Through rehab and addiction treatment, they can learn how to live a healthy, happy, and meaningful life that is free from the influence of alcohol. Get started on your journey to sobriety today.