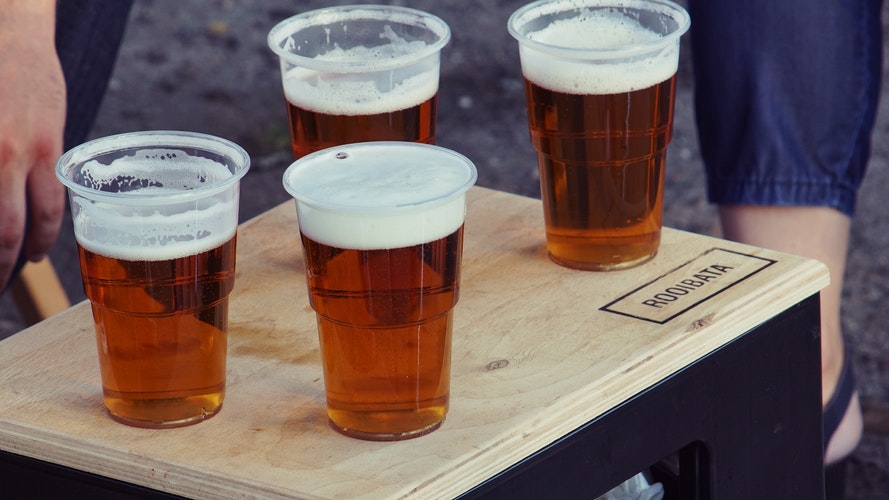 It is said that approximately 18 million adults in the US are struggling with alcohol use disorder. Based on this statistic, one in 12 individuals is an alcoholic. No matter how accurate that statistic is, there’s no denying that alcoholism is a major problem in the country—and in many other parts of the world.

Around 100,000 people die each year due to alcohol abuse. These deaths are due to liver cirrhosis and organ damage. Heavy drinkers are at risk of diabetes, kidney disease, and several cancers. Drunk driving is also a common cause of traffic accidents.

Alcohol use disorder is a serious disease that’s often described as the addiction to alcohol. It’s a chronic condition that affects the reward and motivation centers of the brain. For this reason, it is important to know what causes alcoholism, and why it affects certain people.

On this article, we will discuss the connection between genetics, heredity, and alcohol consumption. What makes drinkers more likely to get addicted? Let’s find out. 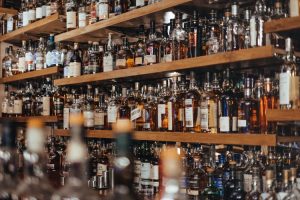 This is why scientists often question whether alcoholism is a genetic or hereditary disease.  We can say that it’s a bit of both.

Genetics certainly play a key role in someone’s predisposition when it comes to metabolizing alcohol. If your body processes alcohol in a way that makes the desirable effects more prominent than the adverse side effects, then you are more likely to suffer from alcohol use disorder. Contrast that with someone who experiences it the other way around—their genetics prevent them from enjoying alcohol as much.

Heredity also plays a role in developing alcoholism. Children of alcoholics have an increased chance of struggling with alcohol abuse later in life. Family history of alcoholism has been statistically linked to the increased risk of alcohol use disorder. While this may or may not have something to do with genes being passed from the parents to their children, environment surely has something to do with it.

Other Causes of Alcoholism

Although these factors can explain why some people are more likely to become alcoholic compared to others, there are other potential causes of alcohol use disorder. And just because you “have it in your genes” doesn’t mean you are doomed to an ill fate. Controlling your alcohol intake is one way to avoid it. Here are other common causes of alcoholism.

Environment: We mentioned this earlier, but if you live in an environment wherein people drink frequently, you are more likely to do so yourself. This only increases your chances of getting hooked on alcohol.

Drinking Age: People who started drinking earlier are more likely to develop alcohol use disorder. This may also be due to the fact that they can develop tolerance at a much younger age.

Mental Health: Psychiatric conditions such as depression, ADHD, and anxiety could cause a person to drink more frequently. That is because people who suffer from these conditions are likely to “self-medicate” and use alcohol to escape their problems.

Stress: Speaking of escaping one’s problems, alcohol is usually used that way. It helps you forget your problems for a while—not that it’s a good solution for anything.

Alcoholism is hard to beat, but it’s certainly possible with the help of medical experts and therapists. Look for an alcohol addiction facility near you today!