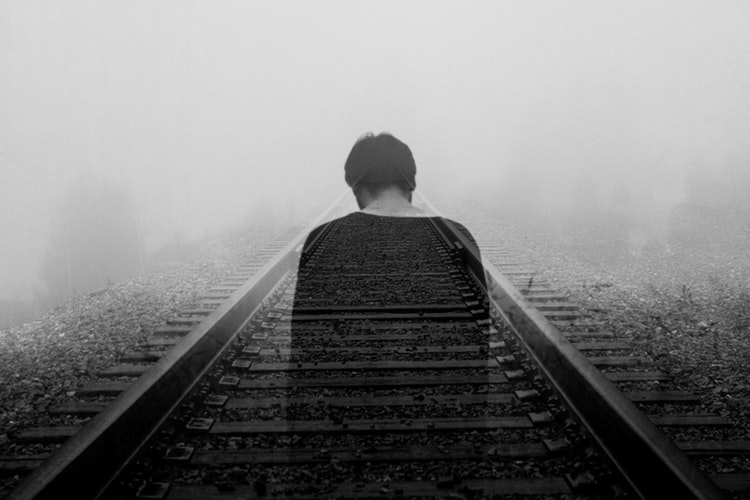 Drug addiction has been creating a stir across the world for a long time now. Not only getting addicted to drugs becomes the issue, but so many others arise out of it. Just like at present, four big drug firms agree to $260m opioid payout hours before a trial set to begin. Four major pharmaceutical companies agreed to a multimillion-dollar payout over the US opioid epidemic on Monday, hours before a landmark federal trial in which they were facing accusations of a conspiracy to profit from addiction and death. 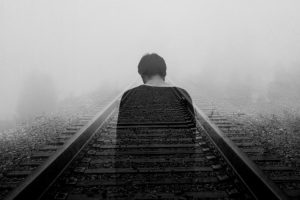 Teva Pharmaceuticals, the largest manufacturer of generic drugs in the world, and three-drug distributors, among the biggest corporations in America, are to pay a total of $260m to settle the first of thousands of lawsuits by communities across the US which accuse the industry of creating an epidemic that that has claimed more than 400,000 lives over the past two decades. Monday’s trial in Ohio was intended to help establish whether opioid makers, drug distributors, and pharmacy chains are liable to pay out billions to more than 2,700 cities, counties and Native American tribes.

Other trials are scheduled in the coming months if a comprehensive deal involving all parties is not reached. Talks over a total payout of about $50bn stalled on Friday but lawyers said Monday’s settlement may provide a path to an agreement.

The Ohio lawsuit was brought by two counties, Cuyahoga and Summit, using anti-racketeering laws, originally written to go after organised crime. The counties claimed that manufacturers of narcotic painkillers aggressively drove up sales with knowingly false claims that they were less addictive and more effective than they were, leading to a huge surge in prescribing and addiction.