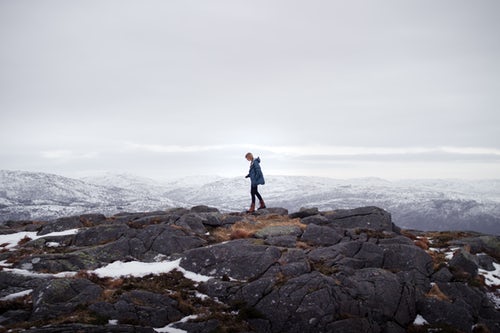 So many families have lost a loved one to drug addiction of drug overdose. For parents to lose a daughter or son to drugs is very painful. They would often think of the things that their child could have done if drugs did not get in their way. But as this is a reality in today’s world, these parents are left with no choice but to move. The least that they could do is to share the story to others so it won’t happen to them and inspire them how to move on with their lives. 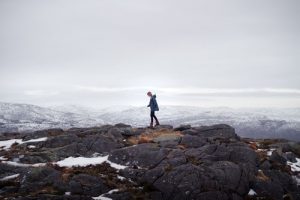 Just like with Hindsdale family who shares their own struggle and the stigma of drug addiction after losing their 22-year old son who died of a heroin overdose. Matt’s parents and twin brother, Steve, spoke publicly for the first time at an opioid forum Feb. 28 at Hinsdale Middle School, which the brothers attended.

The Stefani family is slowly recovering from their grief over the death of 22-year-old Matt Stefani from a drug overdose in 2015.

Matt’s parents and twin brother, Steve, spoke publicly for the first time at an opioid forum Feb. 28 at Hinsdale Middle School, which the brothers attended.

“This is the face of addiction,” said his father, Roger Stefani, a neuropyschologist.

Steve Stefani said his brother’s drug use also washed over him, although he himself did not use drugs.