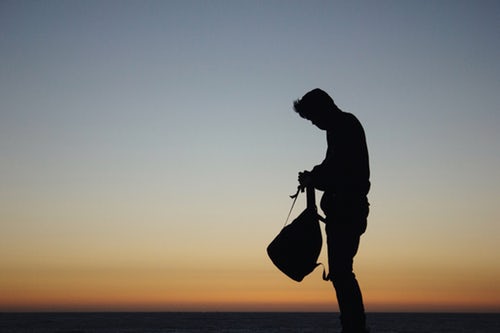 So many people are having their own share of a battle against drug addiction. And this is never an easy one. In fact, there those who failed, others gave up so easily, while others never tried at all with the fear that they will never be able to get through it. We also have heard so many stories of drug addiction, from normal people to those we look up to. Now, here is another personality who speaks about his battle to overcome drug addiction. 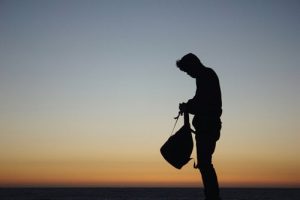 Matt Healy has spoken candidly about his battle to overcome drug addiction. The 1975 singer, who grew up in Wilmslow, says he “takes it day by day” so that he doesn’t “freak himself out”.

Matt, 29, is a recovering heroin addict and has revealed that his band’s next album was made without ‘doing [drugs] all of the time’.

Matt, the son of Auf Wiedersehen, Pet actor Tim Healy and former Coronation Street star Denise Welch, said: “I have just made a record without doing it [drugs] all of the time. So that was an experience and that was a challenge.

“I have now started touring without doing it all of the time. That’s a challenge.

“But you have just got to take it day by day because you will just freak yourself out.”

The 1975 are preparing themselves for Wednesday’s Brit Awards, where they are nominated for Best Group and Best Album.