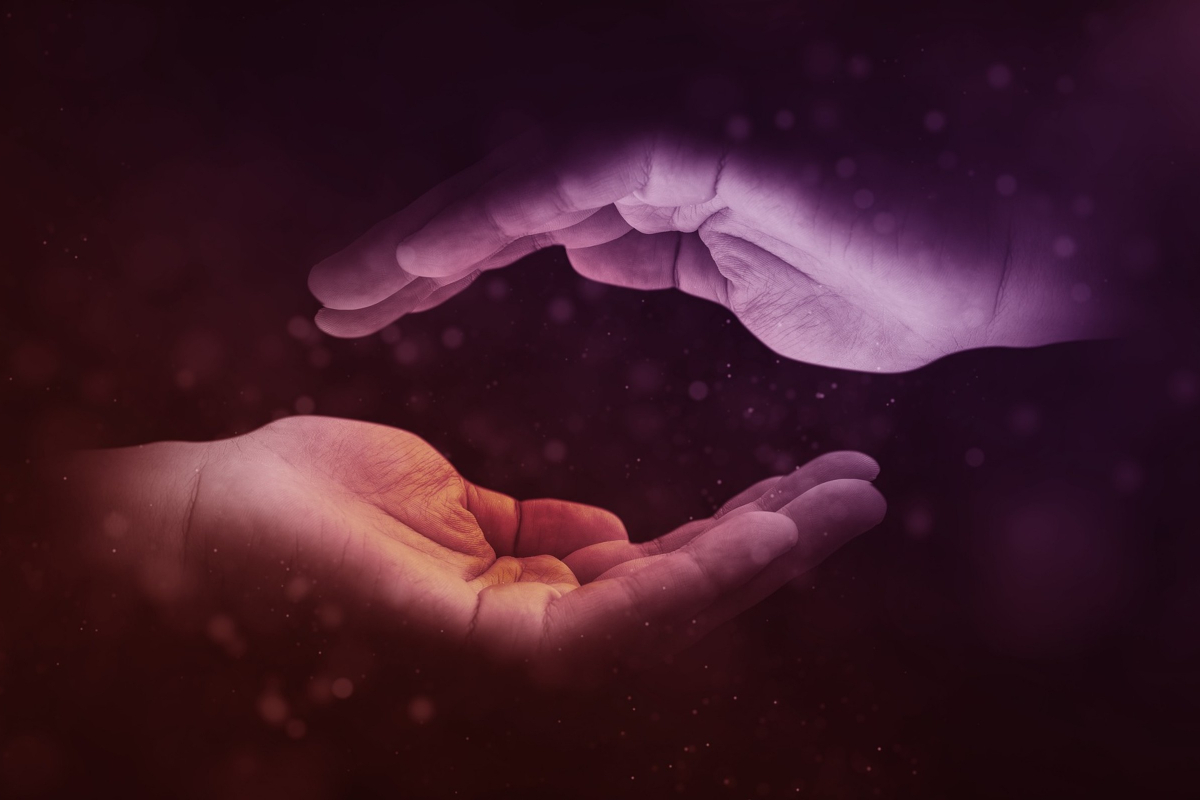 Substance Abuse Stages: How Addicted Are You?

No two addiction story is the same; how one started it all can be the same with one hundred others, but the life thereafter is unique to each one.

However,  all go through the same stages although not in the same intensity. The importance of learning about these stages is for the concerned people and the professional rehab personnel most importantly to know which stage a drug user falls into. The identification of the specific stage will immediately become the basis of choosing and planning for the program and activities that are the most suitable for the patient.

The Curious Experimentation Is The First Stage

Many individuals get into drugs and alcohol use because of curiosity, which starts during teenage years in most cases. Experimentation with drugs and alcoholic beverages are also prevalent in children of parents who are into substance abuse or alcohol dependency.

This stage is different from all other stages because of the user has still full control over the alcohol or drug intake.  The individual still has the ability to stop drinking or taking in drugs because he still has a strong hold over his emotions and reactions and most importantly, he is not experiencing withdrawal symptoms yet.

Consistent Regular Use Is The Second Stage

Alcohol and drugs have been used on a regular basis in this stage. The consistency and the dosage that gets into the body is now attributed to the brain’s response in getting rewards and pleasurable feelings.

The user will turn to alcohol or drug when feeling down or in agonizing pain. At times, the person will use alcohol to inhibit sleep and relaxation also. There are also individuals who use uppers to relieve stress and achieve the feeling of being “high” after a tiring day at work. During this stage, the person has already established his own rationalizations for the habit.

However, the user still has some control over the intake. They may still choose to stop; however, some degree of discomfort will already be experienced when the desire comes up.

“Risk-Taking” Is The Third Stage

At this stage, the “wild and free” status has become pretty obvious. The user starts to have less control over his drug and alcohol use and it is already starting to affect his personal and social life. Relationship problems in families and friends start to set in and employment dilemmas begin to take place.

During this stage, the individual into substance abuse now takes on risky activities. The person is not in his right state of mind already and acts recklessly, which may include driving under the influence of alcohol and picking up a fight with strangers, to name a few.

Dependency & Addiction Is The Fourth Stage

The stage is characterized by  agitation and even violence when the substance or alcohol beverage is taken away. Severe withdrawal symptoms could also take place, including seizures, hallucinations, and even heart failure.

People who are dealing with abuse go through these stages. When you or any of your loved ones are into the habit, awareness of these phases can help in distinguishing the best treatment option.