Some patients have been positively affected by mandatory drug rehab. But researchers suspect that forcing people into drug treatment programs may not be enough to help them stay sober for the long term. Still, some US states are expanding the use of involuntary commitments for drug and alcohol addiction.

According to the National Alliance for Model State Drug Laws, 37 states and the District of Columbia allow families and medical professionals to petition to have a person ordered into treatment. Generally speaking, a person can only be civilly committed if they are deemed a danger to the health or safety of themselves or others.

Court-ordered drug treatments are on the rise. Emergency commitment varies from 24 hours to 15 days. In some states, families, medical professionals, and law enforcement officers can petition the treatment facility directly, even without a judge’s order.

Those who support this type of treatment argue that short term commitments provide a critical stopgap for when courts are closed, such as during the night or on weekends. Critics of this approach, including some healthcare providers, are concerned that allowing doctors to involuntarily detain people with substance use disorders will burden emergency rooms.

According to a report from the Associated Press, data on involuntary commitments for drug addiction shows that mandatory drug rehabs are increasing. In Florida, for example, requests for commitment topped 10,000 in both 2016 and 2015. This is much higher than in 2000 when it was just around 4,000. 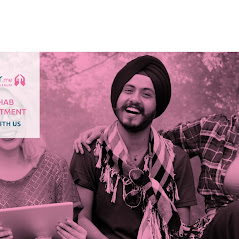 Longer involuntary commitments generally require a court order. The length of stay can last up to a year, but many states have lower durations. But researchers and addiction experts say these may not be enough to make a significant difference.

The rise in involuntary commitments is a sign of the opioid epidemic and how severely it affects American families. The National Institute on Drug Abuse reported that more than 115 people in the US die each day because of opioid overdose. RehabNear.Me offers a free addiction hotline for people struggling with addiction. 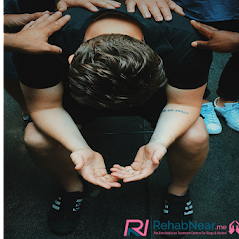 However, there is not enough information regarding mandatory drug rehab and its effectiveness. There is little research showing that forcing someone into treatment helps them in the long run. Many states don’t track whether civil commitments help people stay in recovery. There is also no data regarding how many times patients have to enter forced treatment.

On the flip side, there are studies showing how programs like this can actually harm people instead. A 2016 report by the Massachusetts Department of Public Health found that people who were involuntarily committed were more than twice as likely to die of an opioid-related overdose compared to those who chose to call a qualified addiction treatment center, like the ones rehabnear.me partners with. 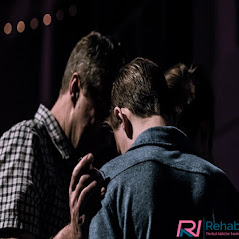 “There appears to be as much evidence that [compulsory treatment] is ineffective, or in fact harmful, as there is evidence that it is effective,” said study author Dan Werb, PhD, who’s also an epidemiologist and policy analyst at the University of California at San Diego (UCSD). “What we’ve seen across the world—in Mexico and Southeast Asia and China—is that ‘treatment centers’ that are mandated can effectively turn into internment camps.”

If someone in the family is struggling with opioid or alcohol addiction, it is important to seek help. A combination of medical detox and behavioral therapy can go a long way in the fight against drug abuse. But because every individual is affected by addiction differently, a comprehensive program tailored to their specific needs is necessary. Look for a nearby addiction treatment facility today and find out how drug treatment programs work.